Get to know the doctor.

Welcome to the virtual abode of Sri, also known as Dr. Just Kidding!

If you ever wondered why comedy, especially stand-up comedy, is so challenging – it’s because most routines are not real or have nothing to do with the truth. Having spent over three decades in Silicon Valley, solving problems ranging from cloud computing, environmental protection to motivating others, Sri has developed an intuitive feeling for what makes us successful and appreciate humor.

Being able to see the cold, hard truth in any situation is what leads to the Ha-Ha moment—it’s like finding the mouse that’s been nibbling at your cheese! With this inspiration, Sri has launched the Dr. Just Kidding network to connect with folks who want to share a story, be inspired and have a hearty laugh. There is a certain kind of relief that comes when made to smile. Every heart eases and opens during the sweetest moment of a joke. This is the kind of comedy Sridhar “Sri” Rangaswamy intends to evoke on his audience. His kind soul opens up your heart and allows his words to tickle your soul. He pledges to heals others and make the world a better place through laughter and comedy. It is always a good time when his name is on the bill. 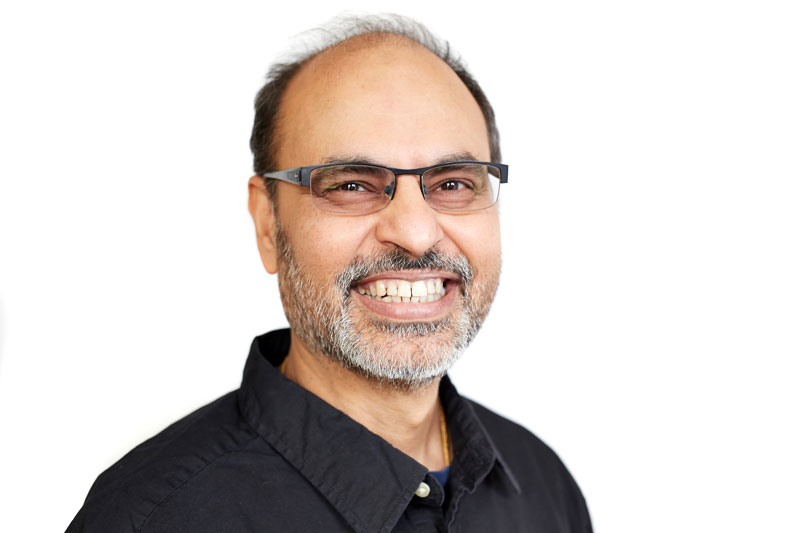 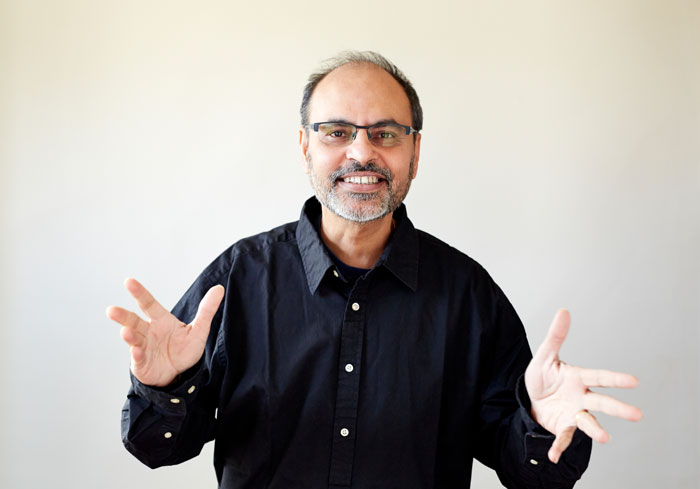 For many years, Sri has heard he is “a funny guy”, to the point where he scored a spot on the Jonas Mount Radio Dave Ugly Show in Summerville, South Carolina. There, he became known as Dr. Just Kidding. He claims, “I just love to bring a smile and happiness to the lives of others.”

In addition to his ability to make you laugh, Sri has a heart of humility gold. He has created several foundations and has multiple decades of global humanitarianism under his belt. He has been a Coordinator for the Hindu American Seva Charities in Washington, DC, while also creating Sai Sharan Inc, which participates in religious discourses and charity works for the needy in India, Sri Lanka and Malaysia. He is truly an inspiration to mankind.

Sri has been featured on many television networks, domestically and internationally. He constantly strives to be a motivating force within the entertainment industry by making one heart laugh at a time.

Sri wants to be immortal. His greatest desire is to leave an everlasting mark on the cosmos. He strives to make a difference, inspire and bring smiles to as many faces as possible. His advice is “to hold on because it’s going to be a bumpy and fun ride.” 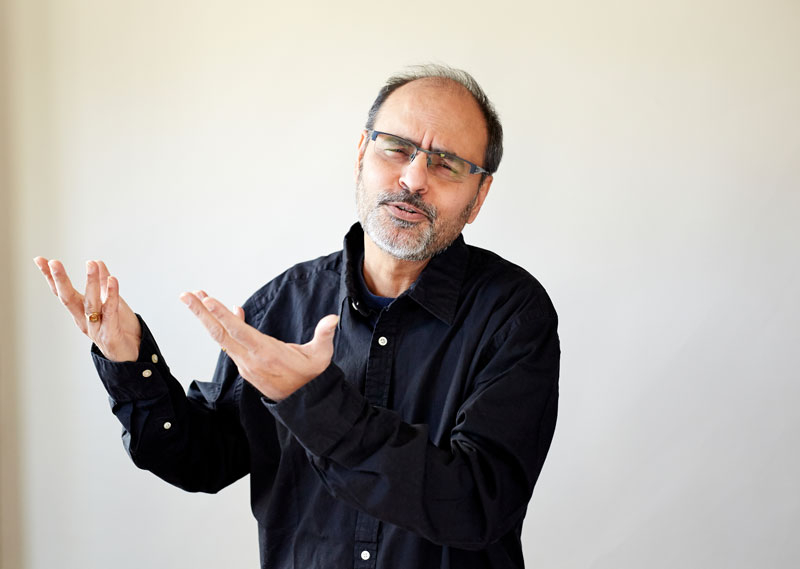