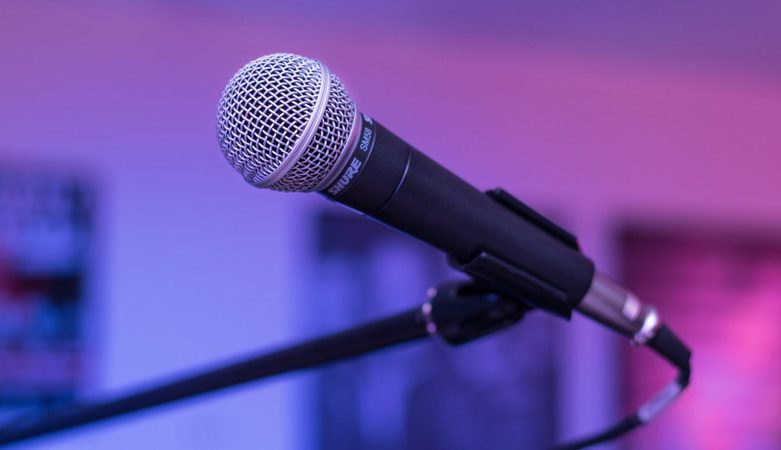 Sri has always been an entertainer.

Some would say he was born for the limelight. His infectious personality, undeniable charisma and inspirational words are something you’ll never forget. Coming to the United States with no experience, no money and accomplishing what Sri’s accomplished… all I can say is WOW. He touches everyone he meets, is always there to bring positivity and is always thinking of ways to give back to the community and help his friends and family in any way he can.

Sri was born to inspire. Motivate. ENTERTAIN. And that he does.

He’s worked in the entertainment industry for most of his life, both in the spotlight as an entertainer and behind the scenes.

Let’s start with the years 1985 to 1986. He was selected to act with a TV producer/actor’s daughter as a comedic hero in Bharatiya Vidya Bhawan in Mylapore, Madras (or Chennai). Everyone was so excited for him! All of his family came and saw him preform, including his father, mother, uncles, aunts and cousins!

He also wrote, directed and acted in Modern Gandhi, a new concept for the Income Tax Recreation Club in Madras, India.

In 1994, Sri served as a script writer and actor for Modern Gandhi and was selected to go to finals for Central Revenue Sports Board in Hyderabad.

He eventually made his was to Summerville, South Carolina – where he was the featured comedian at the Jonas Mount radio station. He performed a regularly scheduled comedy routine on-air, every Wednesday for 2 hours. This was from Oct 2012 to June 2014. He’s also appeared on Tom and Suzie, a radio show in Washington, D.C. / Virginia in 2014.

While working for Emerson, he was the featured entertainer for the company holiday party – in front of over 250 people (one of the largest crowds he’s ever performed for).

Sri has also tapped into the entertainment industry through his non-profit charity work. He was selected to appear on Channel 13 News (a 20-minute show) for the Bombay Blast as a non-profit chairman for SAI SHARAN, INC (his non-profit organization based out of Orlando, Florida). (Fun Fact: Sri also got the chance to visit the White House through SAI SHARAN, INC.!)

Being an immigrant in the United States, his story inspires many. Therefore, he was selected to share his story on a Fort Lauderdale radio show by interviewing the Karen Schoen. They wanted to know how he survived and became successful here in the states.

He’s also completed lots of work in the entertainment business in general – including coordinating the youth program at All India Radio from November 1980 to 1983 and serving as an editor for Alpha Magazine. Not to mention, he has a Post-Grad Diploma in Public Relations and Advertising.

He was also invited to speak at Ted Speaks on the topic: Motivation – as well as for a Dale Carnegie merchandise event (improvisation). The list goes on and on…

Today, he focused on the Dr. Just Kidding network – established to connect with and inspire others, provide motivation and share a laugh together. His biggest goal is to leave an everlasting mark, make a difference and make everyone smile. Thank you for joining us.

>>> Read about MAKING AN IMPACT.

2 thoughts on “The Entertainer”