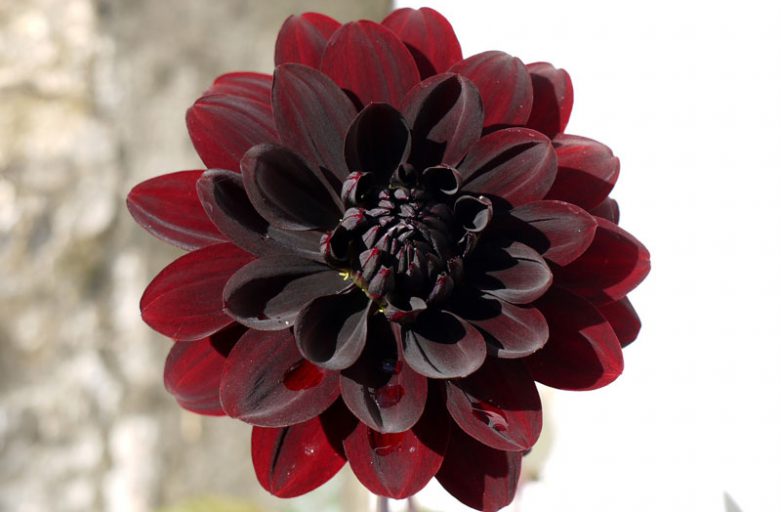 Karma and her power.

Good, Bad, Beauty and the Morally Right and Wrong

Whether you believe in fate, luck or the power of coincidence, there’s a pretty good chance at some point in time, you have experienced karma. One of the most powerful forces in our world, the sneaky woman that karma is – sneaks into situations and rewards us for our good deeds, makes us pay for our bad habits and absolutely everything in between. The theory and belief in karma has been around for ages, to the point where people everywhere live their life in order to avoid her wrath.

For those who don’t know, karma is the simple idea that for everything you do, every action, movement or thought your body takes, there is a cause and reaction to follow. Every single movement we make is linked to our future selves and each one of these has a specific pattern that will follow us forever. The theory involved in this is that our bodies carry an energy that creates this force – when we litter, it will come back to us. If we steal, cheat or lie – the pattern will come back to find us again. In the same way, the world around us is a bigger version of this. All of the movements of people that take up the space in the world – come together to create the energy that flows throughout Earths veins – creating the heartbeat that is our home. This idea can be scary, but also inspiring because realizing your present is simply an impression of who you were and what you did in the past – allows you to make the future the best version it can be. This translates to the belief that your future is not already written into stone, as you shape what it will be and who you will be each and every day. This is the idea that life gives you chances to learn, figure out what you can change and be better.

The fear of karma runs throughout our bodies, but there are a few things to remember in order to ease the pain a little bit. Good karma isn’t hard to come by, especially when taking into account the fact the only notion inside of us that creates karma – both good and bad – is our intentions. If you find yourself thinking of situations you felt resulted in a bad result, consider where your mind was in the moment. Were your intentions strictly bad? Were you hoping for the end result to cause somebody deliberate pain or an unfortunate situation? If a situation arose when your intentions were in a good spot, hoping for the best possible outcome for the person, there’s a fairly good chance karma will nod her head at you.

Imagine this situation: you’re shopping at the mall during the holiday season, trying to find the best gifts for your family and friends for a price that isn’t out of this world. You’re going in and out of different stores, trying to weave through the massive amount of people also shopping at the last minute, while attempting to count your dollar bills and account for all of your loved ones. You sit down at a bench in the mall in order to take a breath and organize a bit … and turn to your left to see a nice leather wallet. You open it to find multiple credit cards, a couple of hundred dollar bills and a driver’s license with a man’s picture, name and address on it. You think for a second about the possible outcomes and options you have in front of you. While you’re penny pinching and wondering how you’re going to afford to give all of your loved ones the best holiday season they could possibly imagine, you think for a second what would happen if you pocketed the cash and put the wallet right back where you found it. After all is said and done, there are two different directions this situation could go – and the way you handle it could depend on whether or not karma has a good or bad reaction for you. Option one would be to take the money you want to pocket and leave the wallet where it was. There is a very small chance of getting caught for doing this, so your conscience will have to work over time to convince you of how morally wrong it would be to steal the man’s money. Option two would be to start looking for the man on the license, as his credit cards and multiple hundred dollar bills are probably really important to him as for purchasing gifts or even paying bills. In this situation, a couple things would arise. First, the man would probably be filled with joy once you found him, as you helped him and his family members avoid a huge disaster that holiday season. On top of that, karma would take a note of the good deed you accomplished strictly out of the kindness of your heart. It doesn’t take a lot to follow rules such as obeying the speed limit, allowing pedestrians to go ahead and not deliberately stealing from a store, but when it comes to situations that seem like there is no bad result, such as taking money from a lost wallet, your true colors will begin to show.

It’s important to realize the universe we live in has a lot more depth than the human brain can ever understand, so trying to wrap your head around the eerie, but beautiful nature that karma revolves around is not only impossible, but minimizes the power she holds.