Your Smile is a Cure 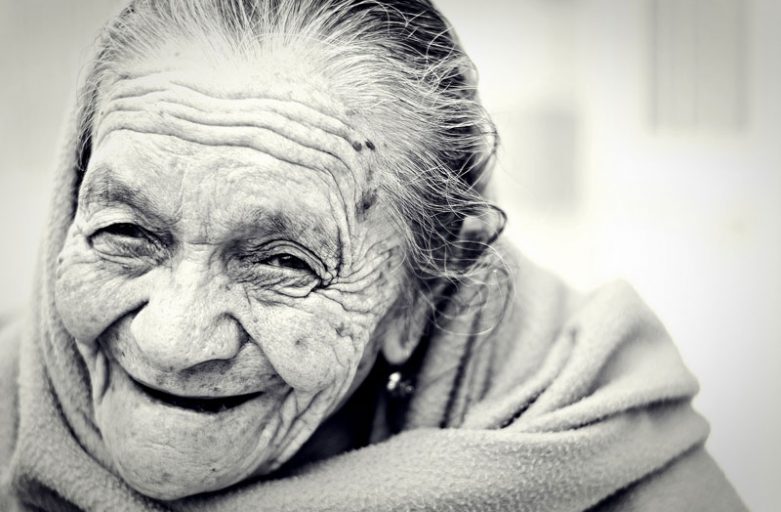 A smiling face is a cure.

Once there was a man who worked outside the city and visited his home every month. One day, as he was traveling back to his house, a tire on his motorcycle was punctured. He tried to fix it himself, but there wasn’t anyone around to help him out. There was a strike that day.

As he kept trying to fix the tire himself, a little guy came approached him. “Hello sir. I’m a mechanic and am really poor. I came to find work today, but due to the strike, I am going back home with empty hands. My mom is really ill and I need to get home as soon as possible. I need $10 to buy a train ticket. Is there anyway I can be helpful to you?”

“Yes! If you can fix this tire, it will be awesome.” After the poor guy repaired the tire, he explained it usually costs $20 to repair a tire, but all he is asking for is $10 so he can buy a train ticket and get home ASAP.

He proceeded to give $40 to the poor guy and said in the day of strike, you became helpful to me and you deserve it. Take the extra $30 and buy some fruits or medicine for your mom.

The poor guy refused to take the extra money and said, “My mom will be fine, just seeing me with a smiling face. Medicines or any other things don’t work on her.” He then took the $10 and went to train station.

The man then took his motorbike and headed home. He could not stop thinking about the poor guy…

Once he reached home, he saw his mom was ill and as soon as she saw her son, she woke up and started smiling. He then realized why the little guy refused to take the extra $30 — because mothers cure and happiness is not medicine or medicine, but her children when they arrive home safely and look at her with a smiling face.